All You Must Know About Blockchain Development and Developers 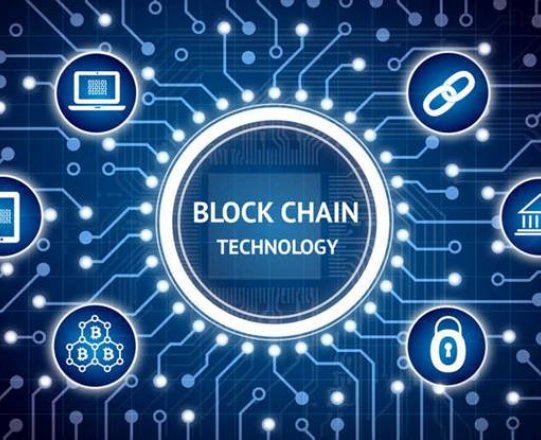 In 2009, blockchain technology appears as a cryptocurrency platform that went popular immediately. It had great potential and people recognized that soon. In this way, Custom Blockchain Development acts as a standalone technology to embrace the businesses with their planned perceptions and preferences.

A blockchain app development company ensures that it incorporates well into the workflow, being better protected. We, at Mitiz Technologies, cover all the points of blockchain technology for successful implementation and performance. Blockchain technology may have different definitions to confuse you but the gist is that it exhibits a transparent, shared, replicated, decentralized, and immutable ledger to track the assets as well as transactions.

A top Blockchain Company represents it as a ledger that is used to document the transactions through the participants. These participants are known as nodes. Each above-mentioned quality of blockchain needs to be considered well by the Blockchain Software Developers.

Here is how it works?

Blockchain Development Services are meant to serve at every step of its performance. As the name suggests, a blockchain includes the blocks, which are linked in a chain. From the addresses to other information, it carries everything. Mitiz Technologies is a blockchain development company, which ensure that every step goes smoothly –

Blockchain developers use hash for overall development, which is a unique code to define the content of each block. Every block owns a hash for itself, including the hash for the previous block. Hashes prevent the changes in a block. There is a concept of joining blocks with unique hashes. This concept makes blockchain a secure and reliable technology that provides ultimate data protection.

Proof-of-work is important for overall Custom Blockchain Development. This concept is a mechanism to slow down the addition and creation of new blocks to the blockchain. Additionally, it takes care of the security of the overall blockchain concept. Blockchain is itself a strong powerful system and proof-of-work prevents hackers to recalculate and change hashes promptly. Blockchain Software Developers work for proving this concept and mechanism for the best blockchain system development.

Blockchain developers are responsible for handling the entire blockchain lifecycle. A top Blockchain Company should perform thorough research and development for the execution of the application. Our developers create the system architecture and smart contracts. We also optimize the protocols to handle several relevant responsibilities. As an efficient blockchain app development company, Mitiz Technologies classifies the developers in two ways –

These developers offer Blockchain Development Services by focusing on the architecture of the overall blockchain system. The developers also make big decisions for the blockchain and design their consensus protocol. The mere, as well as the most important criterion of core blockchain developers, is to supervise the complete design and network.

Blockchain architecture and protocol are all about blockchain software developers. Our developers build decentralized applications. We are also responsible for creating an attractive and appealing front-end of the application along with the intuitive backend development. Additionally, these developers also supervise the stack of blockchain applications.

Mitiz Technologies is a blockchain development company that considers three pillars for blockchain technology and these are decentralization, scalability, and security. We take every subtle point into our development instance to develop a result that serves the clients at their best.