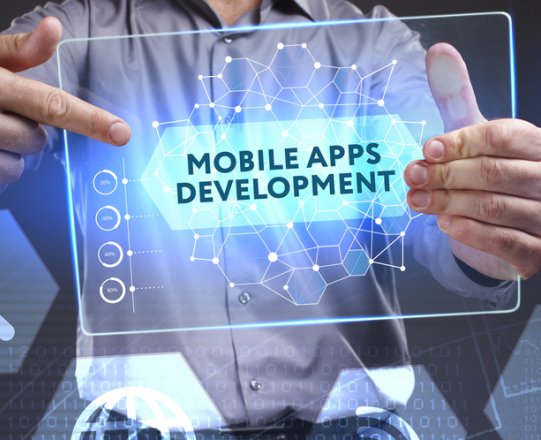 HTML5 based hybrid apps are in vogue! This is trending because of the growing demand for cross-platform mobile apps and the need for cost-effective alternate solutions. Here comes the role of the Ionic Framework. With more than 5 million apps Ionic is quite popular in the mobile app development community for the last few years.

If you are trying to come up with a new app for your business, why not consider Ionic. It’s an open-source UI software development kit created in 2013. And has gained a reputation as an incredible cross-platform mobile development technology stack.

Ionic is built on standardized web technologies, so it is easy for developers to build mobile apps. Front end developers can easily find resources to build ionic apps without having to learn languages like Kotlin or Swift or new skills.

Ionic helps develop multiple apps using a single codebase. These apps can run on all mobile platforms (iOS, Android, Windows etc.) This makes it easy for developers to deal with bugs and maintain a robust and clean build. And needless to say faster turnaround time.

If you are using an ionic framework, then you need to develop hybrid apps just once. These Hybrid apps have uncomplicated structures despite rich interface and the result is enhanced UX.

Built on standardized web technologies, it is easy to customise the ionic app with just HTML and CSS modifications. Specifically, optimised CSS code easily delivers the same look and feel for an app across various mobile platforms.

Ionic’s team offers a library of components and plugins including common app icons, front-end building blocks. Integration between AngularJS and Ionic results in a type of code that is easier to handle and manage. This makes changes and updates easier. Many plugins are also there to help developers to connect to native APIs like a built-in camera without the help of custom integrations.

Ionic’s UI component library helps developers use a wide range of components to construct graphic user interfaces. It is easy to mimic the native look and feel without extra cost. Developers can use the code of a UI component for adding animation to a button or changing the order of a list of items.

Thanks to ready-made UI elements, Ionic creates prototyping of the app in a short span of time. With the help of Ionic Creator, developers can speedily construct an interactive prototype but not the whole app.

Some other advantages include:

If you are ready to build your app and searching for proficient and experienced mobile app developers, Mitiz Technologies can help you! Connect with our reputed web and mobile app development company, we offer enterprise mobility services and cater only stunning results.