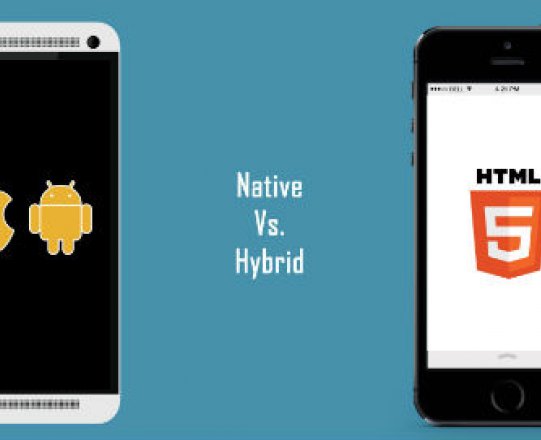 A native app is a smartphone application developed notably for a mobile operating system (think Objective-C or Swift for iOS vs. Java for Android).

Since the app is developed within a settled ecosystem following the technical and user experience guidelines of the Operating System (e.g. swipes, app defined gestures, left aligned header on Android, centrally aligned header on iOS, etc), it not only has the advantage of faster performance but also “feels legitimate”. What feeling right means is that the in-app interaction has a look and feel steady with most of the other native apps on the devices. The end user is thus more likely to learn how to navigate and use the app faster. Finally, native applications have the symbolic advantage of being able to easily access and utilize the built-in competencies of the user’s device (e.g., GPS, address book, camera, etc). When a user sends text messages, takes pictures using the device’s default app, set reminders, or uses the device’s music, video app (the one that came with the phone), they’re using native apps.

Basically Hybrid applications are websites packaged into a native case.

They look like a native app, but eventually outside of the basic frame of the application (characteristically confined to the controls/navigational components) they are fueled by a company’s website. Basically, a hybrid app is a web app built using languages like HTML5 and JavaScript, encased in a native container which loads most of the information on the page as the user navigates through the application (Native apps instead download most of the content when the user first installs the app). Usual suspects here are Facebook, Twitter, Instagram, snapchat, mobile banking apps, messaging apps, etc.

To know more about Mobile Application Development, you can navigate to this page.