What Are Must-Have Skill Sets for Blockchain Developers? 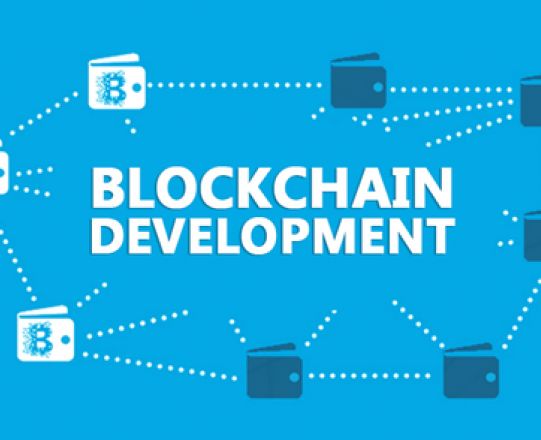 Blockchain development is growing rapidly. It is the fundamental premise to allow cryptocurrencies functions. Any Top Blockchain Company is all about the perfect development and strong base. The companies seek intellectual as well as intuitive Blockchain Development Services to stand in the market for unerring implementations.

It is a challenging approach for Blockchain developers, especially for the newcomers. Smart contracts are a popular concept. Blockchain platforms and particularly the launch of Ethereum have given a great opportunity to smart contracts. They allow the exchange of services and goods without the intervention of a middleman. The productivity of smart contracts is embraced by the decentralized structure of blockchain. They finish if the satisfaction of both the involved parties.

We all are aware of how cryptography prevents data breaches. It is a study of protocols and essential concepts. Any blockchain development company takes it as a core development idea. You need a wallet and a key to the same for making the transactions. This key defines the ownership of the wallet and therefore, it is essential to keep for cryptocurrencies transactions. Cryptography is a mandatory skill of us as a blockchain development team. It is all about keeping things safe from every perspective. An only hash function can include the information of several characters that none can ever know in the cryptography technique.

Interoperability stands for the potential to view and collect information. This works across many blockchain systems. Interoperability can be achieved by making the data transfer capacity easier. It is accomplished by using the APIs (application programming interfaces), which are popular tools for proper data accommodations. It further eases the overall commercial discussion between the systems.

From creating architecture to optimizing the protocols, Blockchain Development Services include much more to serve the technology with. The skill sets are just a representation of what is required. Taking this far beyond the imagination, Mitiz Technologies is an efficient Blockchain app Development Company that considers the client’s expectations first. We handle the responsibilities to be counted as the Top Blockchain Company with astounding skill sets.