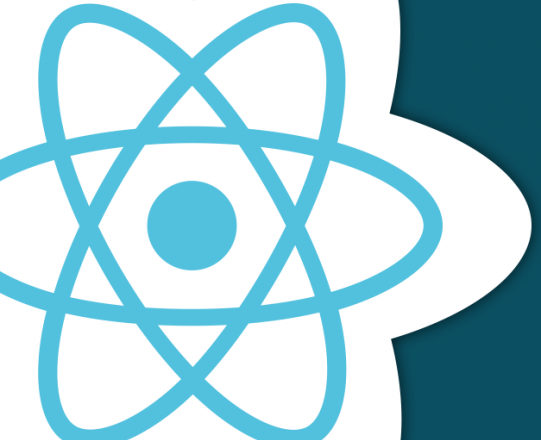 How have companies become more responsive to the needs of their customers? With ReactJS, an increasingly popular web development framework by Facebook. Web developers who wish to learn more about using ReactJS are in high demand all across India, especially those with knowledge of other JavaScript frameworks and libraries like jQuery, AngularJS, and VueJS. In addition to being used on the front-end, React js web development company also be incorporated into back-end development projects. There are plenty of opportunities for React developers in India and throughout the rest of the world, thanks to its proven utility and flexibility over the last few years.

If you're looking to build a site or an app, React JS is one of your best bets. If you're wondering why here are some benefits of using React JS with the help of React js development company:

React.js is one of those frameworks that work at a higher level of abstraction than jQuery or AngularJS, making it easier to build scalable web applications.

The more we get involved with react js web development company, even if it's just playing around and getting used to component-based UI pattern.'

In short, at MITIZ, our apps become scalable too! Developers today are choosing to use React because building complex user interfaces has been made easy by Facebook's JavaScript library - react js.

Has it become popular among developers?

ReactJS is a JavaScript library developed by Facebook. It was introduced as a part of Facebook's front-end framework and quickly gained popularity among developers.

Now, it has become one of the most sought-after technologies across leading organizations that are looking to use React as their primary development framework.

This is exactly why more and more React JS Development Companies have started appearing across various cities like Mumbai, Delhi, Chennai, and others in recent years.

Given its popularity among developers, many experts have predicted that ReactJS will soon become one of today's top programming languages, and to get ready for it, companies are now trying to find the best react js developers they can find on the market while some of them even started to react js training courses at company level.

Why do people move to ReactJS development?

ReactJS is one of those frameworks that, when you try it; you wonder why you didn't start using it sooner. Its popularity is increasing at a rapid pace, and many companies want to hire React developers. So what's driving their popularity? Why are they so in demand? Well, here are some reasons why React has become so popular

-React apps can be created faster

As more people know React, more React jobs will open up around the world, which means more opportunities for React developers as well! If you haven't yet tried React, now might be a good time to do so.

There's never been a better time to use ReactJS development with the help of react js web development company because of its growing popularity and high demand. If you need help with React or building your own app with React, we at MITIZ can help you find a React developer for hire who knows how to build highly interactive user interfaces with pure JavaScript.